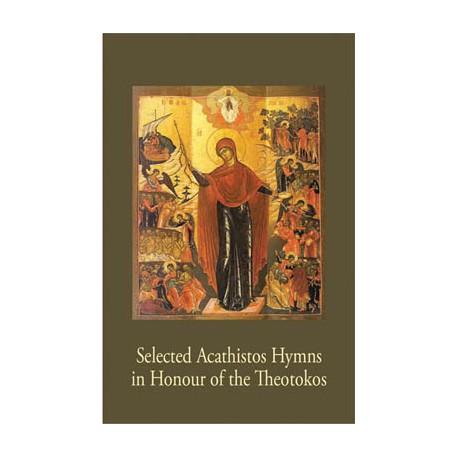 Selected Acathistos Hymns in Honour of the Theotokos

Praying Acathistos-hymns is a widely spread and cherished custom of Orthodox Christians. Many of them add an Acathistos either of their own choice, or according to their specific needs or upon the advice of their spiritual father, to their morning or evening prayers.

Archimandrite Thomas, Hegumen of the Monastery of the Mother of God the Joy of all who sorrow, Pervijze, Belgium
On the feast of Saint Makarios the Great